Create your own Suprematist Diorama artworks with Shapes of Suprematism Blue

Build your own ouevre and display it, experimenting with the depths and brutal simplicity of the XX Century Suprematist art movement.

The pack includes 7 standing methacrylate pieces in blue in the style of Suprematism, and an elm wood base with 5 lanes. Slide the pieces on the grooves, make them stand, and enjoy creating!

All shapes are laser-cut and lightweight, with a mirror-like finish.

Designed and made in Barcelona

Easily represent works of artists adhered to the Suprematist movements such as El Lissitzky, Lyubov Popova, Ilya Chasnik, Lazar Khidekel, Ekster, Genke-Meller or Paul Mansouroff, and to the general Russian Avant-garde with Futurist and Cubist inspiration.

A great item for art lovers that crave for some customization in their objects, you have all the needed elements required to compose a new Suprematist or Post-Suprematist piece of art. 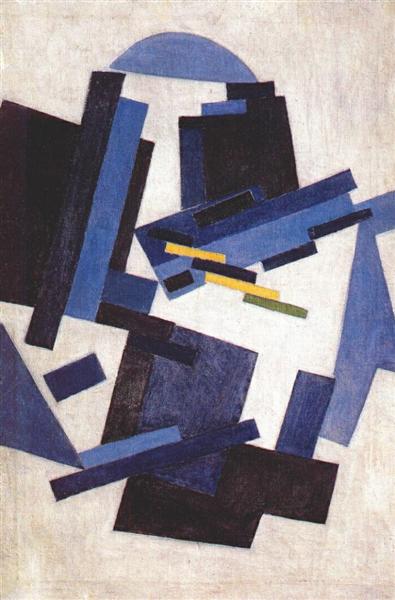 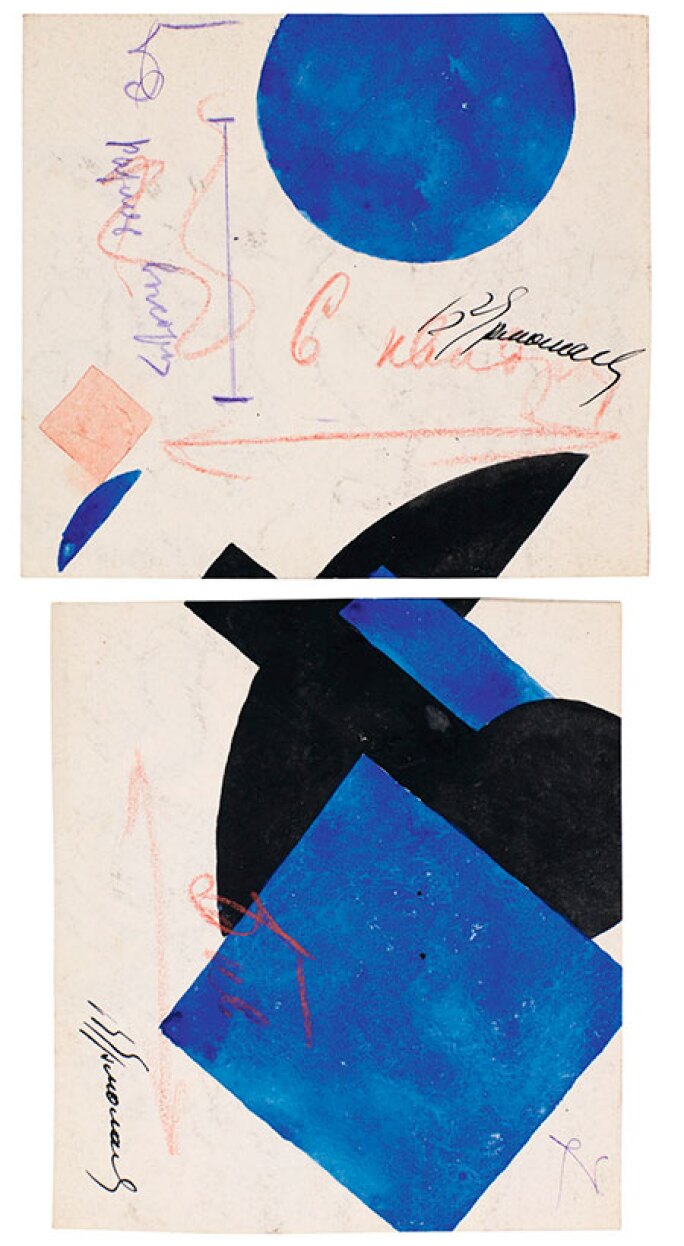 The blue color of the methacrylate pieces gives this version of the game a unique 3-dimensionality that fits well with the simplicity and pureness of the movement. Whereas blue was actually a rather uncommon protagonist color in Suprematist artworks, it helped create remarkable compositions as Olga Rozanova’s or Vera Mikhailovna Ermolaeva’s, which weights the blue balance on the female artists of Suprematism.

In Malevich artworks, blue appeared sporadically but steadily. With the Shapes of Suprematism Blue, you can now talk about a Blue Square instead of about a Black Square (1915), same with a Blue Circle instead of a Black Circle painted on that same year, and so on!

This item is sold in Museum Stores and art shops as a Suprematist movement gift.