Today marks the 133th Birthday of Charles-Edouard Jeanneret-Gris, more commonly known as Le Corbusier, who was born on October 6, 1887. 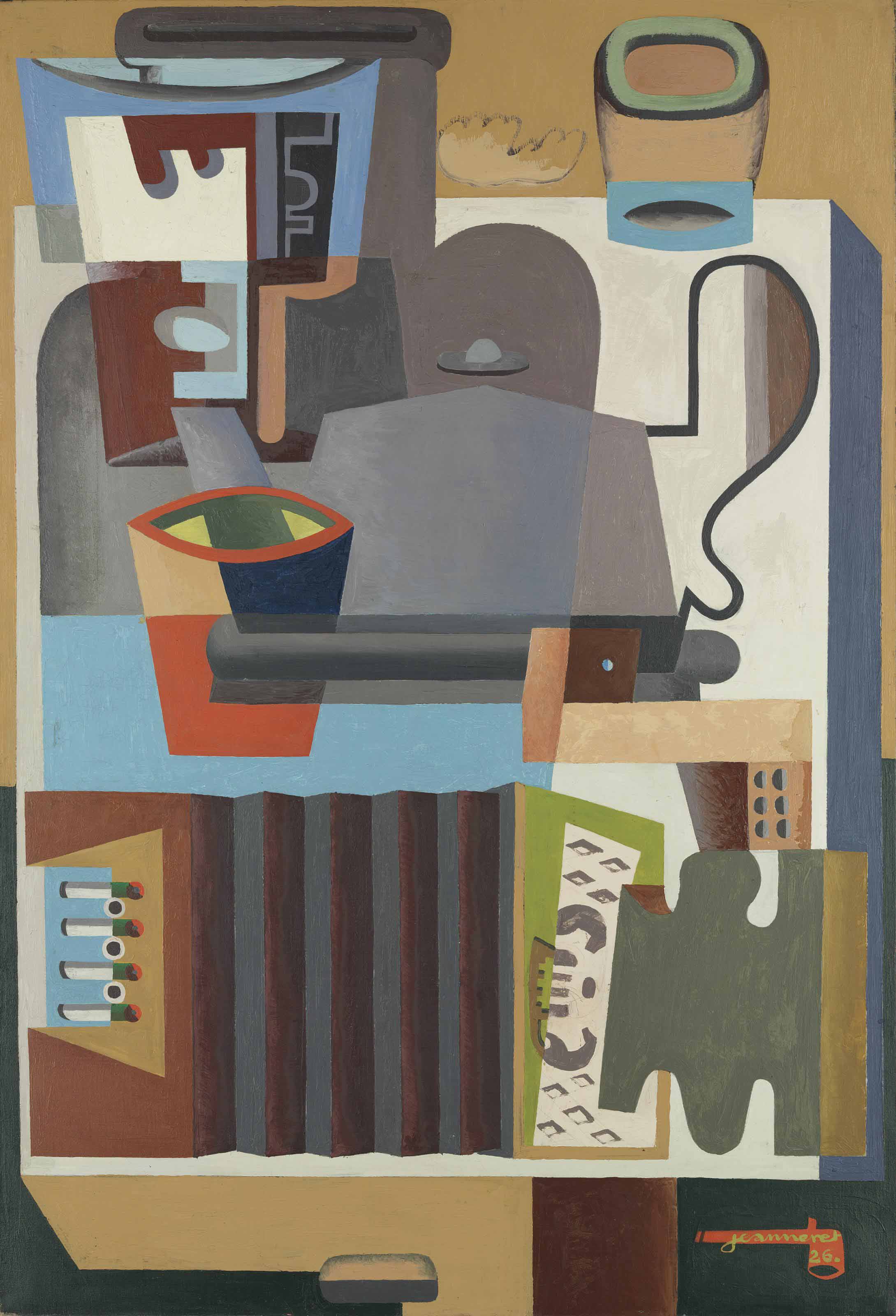 Le Corbusier began his artistic career studying watchmaking and engraving but was heavily influenced by his teacher Charles L’Eplattenier who inspired him to pursue art and architecture. Le Corbusier started designing buildings in 1907 and his architecture was inspired by insights he gained while traveling throughout Europe over the course of several years.

In 1918 Le Corbusier co-authored Après le Cubisme (After Cubism) with Amédée Ozenfant which pioneered a new artistic movement known as Purism which emphasized pure and classical forms. The influence of Purism can be seen in many of Le Corbusier’s architectural masterpieces such as Pavillon de l’Esprit Nouveau (Pavilion of the New Spirit) and the designs for Villa Contemporaine (1922).

Much of Le Corbusier’s work was influenced by WWII, such as his famous residential masterpiece Unité d’Habitation (1952) which served as a home for hundreds of people in Marseille in the wake of war (see our rendition on the left picture, in our HOUSE Construction Unité d’Habitation). Le Corbusier innovative architectural style, which can be seen on display in the Unité d’Habitation building, often featured simple, geometric designs built from concrete which were inexpensive and highly functional in form.

Beyond his monumental contributions to architectural theory and design, Le Corbusier’s work continues to influence furniture and interior design to this day. Le Corbusier’s Pavillon de l’Esprit Nouveau (Pavilion of the New Spirit) envisioned furniture which was minimalist and beautiful in its employment of readymade, industrial materials, but also highly functional within the home.

Many of these minimalist and modern furniture pieces are still popular in contemporary interior design and serve as a testament to the impact of Le Corbusier’s work and theory on both architecture and interior design.

You can try your own basic but functional, cold but clear designs and patterns with a magnet set like Beamalevich’s Fridge Cover. Developed to make you be creative and play with its 32 magnets on the fridge or in any magnetic surface where you want to draw buildings, silhouettes, sketches, colorize the room with mechanical ideas very much in the style of those artists that were looking beyond in times of Le Corbusier, as could be too Marcel Duchamp or André Breton as their artworks display in the Pompidou Museum.